On California’s Highway 3, tiny Montague was once a bustling frontier town; an old jail is just one of its attractions 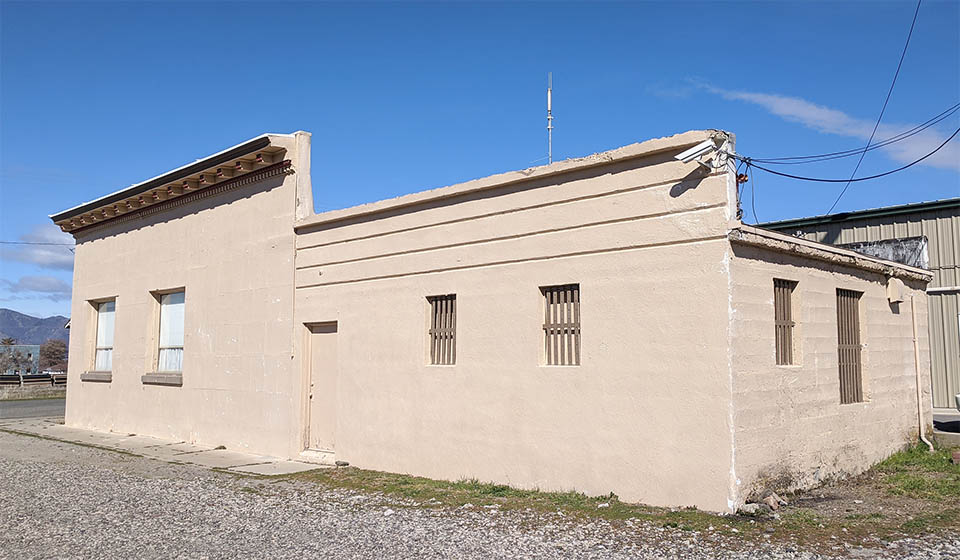 A side view of the former bank building in Montague, California, that once housed City Hall and the town jail, in March 2020. Two cells are inside at the rear of the building. The back section of the building was added some time after 1933 when the bank closed and the city took over the building. Old Prisons photo by Claudia Elliott

Located about six miles east of Interstate-5, along Highway 3 in Northern California, the tiny town of Montague is off the beaten track today, but in the late 1800s, it was an important railroad hub.

The town was named in honor of Samuel Skerry Montague, a prominent railroad engineer. Montague helped build the Transcontinental Railroad from Sacramento, California, to Promontory, Utah, and later the California line of the Oregon and California Railroad, which ran through the town named for him.

When this line was completed in 1887, ranchers and farmers in the area were able to ship their products to San Francisco and Portland. Soon thereafter the Yreka Western Railroad was built. This provided a connection between Montague and the Siskiyou County seat, six miles away. 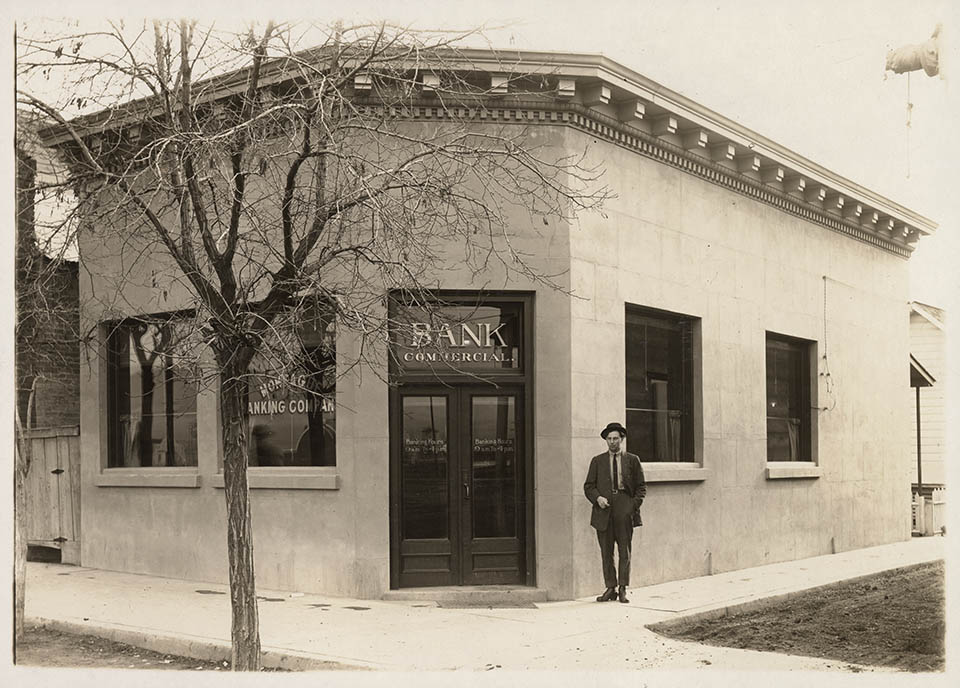 The exterior of the Montague Banking Company, circa 1915. California State Library 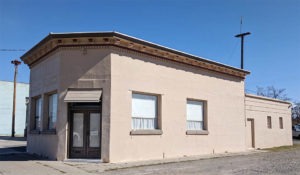 The front of the building in Montague, California, that once was City Hall and the jail (and formerly a bank). Old Prisons photo by Claudia Elliott

By the early 1900s, business was booming in Montague. According to a 1964 article by Betty Dow published by the Siskiyou County Historical Society, construction on a bank building began in 1905. Originally known as Hudson’s Bank Building, Dow wrote that when the bank opened it was known as the Montague Banking Company.

The bank opened in 1907 and continued operations until 1933. By then the country was deep in the Great Depression and the bankruptcy of the Montague Water Irrigation District put the bank out of business.

The City of Montague incorporated in January 1909. After the bank closed in 1933, City Hall was moved to the building and an addition was made that housed a jail. The Fire Hall and town library were also housed in the building.

Like many small-town jails, the two-cell lockup was likely only used for short-term peacekeeping, as court would be held at the county seat in Yreka (where the Siskiyou County Jail was located).

By 2005 the building was vacant. It has been used in recent years as a history center and volunteers at the nearby Montague Railroad Depot Museum sometimes offer tours. 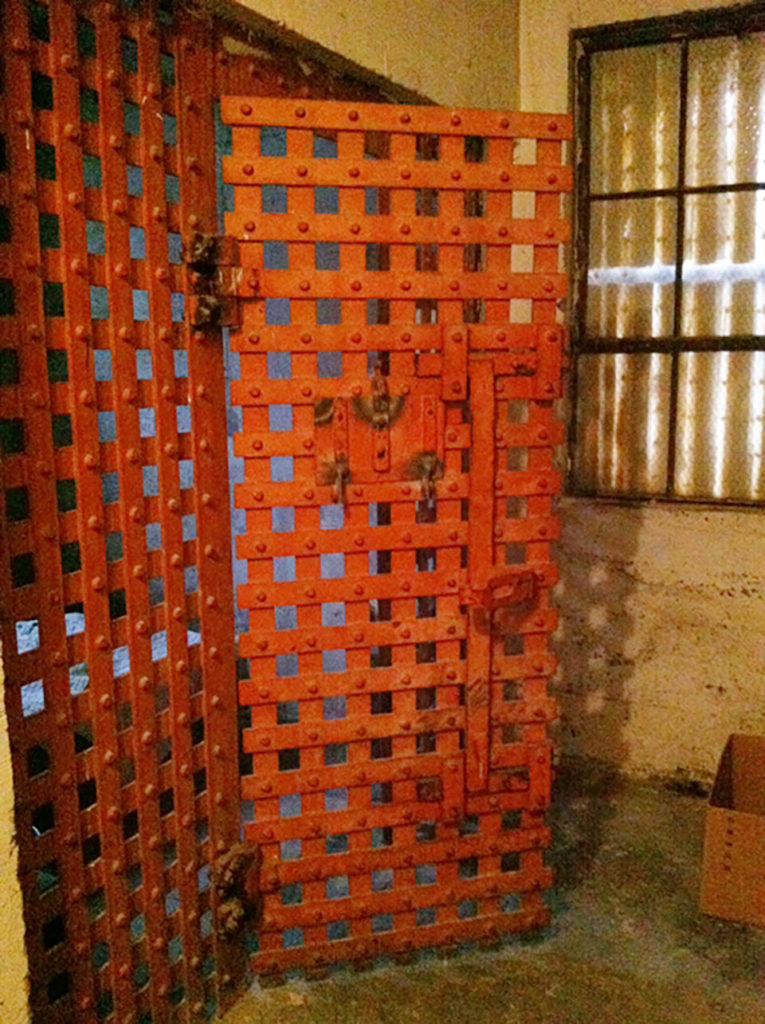 Door to one of two cells inside the former bank building in Montague, California. After the bank closed in 1933, the building became City Hall and the town jail. Photo by Montague Railroad Depot Museum volunteer, courtesy of Siskiyou County Historical Society 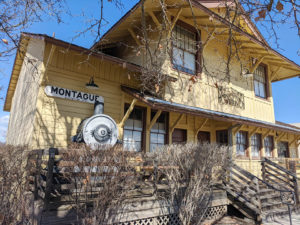 Montague is a short drive east of Yreka, California, along Highway 3 from Interstate-5. The latest available information suggests that the Montague Railroad Depot Museum is open Thursdays, Fridays, and Saturdays from 11 a.m. to 2 p.m. from Memorial Day through Labor Day. It’s advisable to confirm that schedule if visiting the museum is important to you.

The former bank building where City Hall and the jail were once located is next to the fire department but is not open to the public except for special events organized by volunteers with the Montague Railroad Depot Museum.

For several years prior to 2019, the Montague Hot Air Balloon Festival was held in September. The event was canceled in 2019 but may resume in September 2020.

The former jail in Montague is one of three old jails located in communities connected by California’s Highway 3. The others are the former Siskiyou County Jail in Yreka and the former Town Hall, fire station and jail in Etna (now a museum).