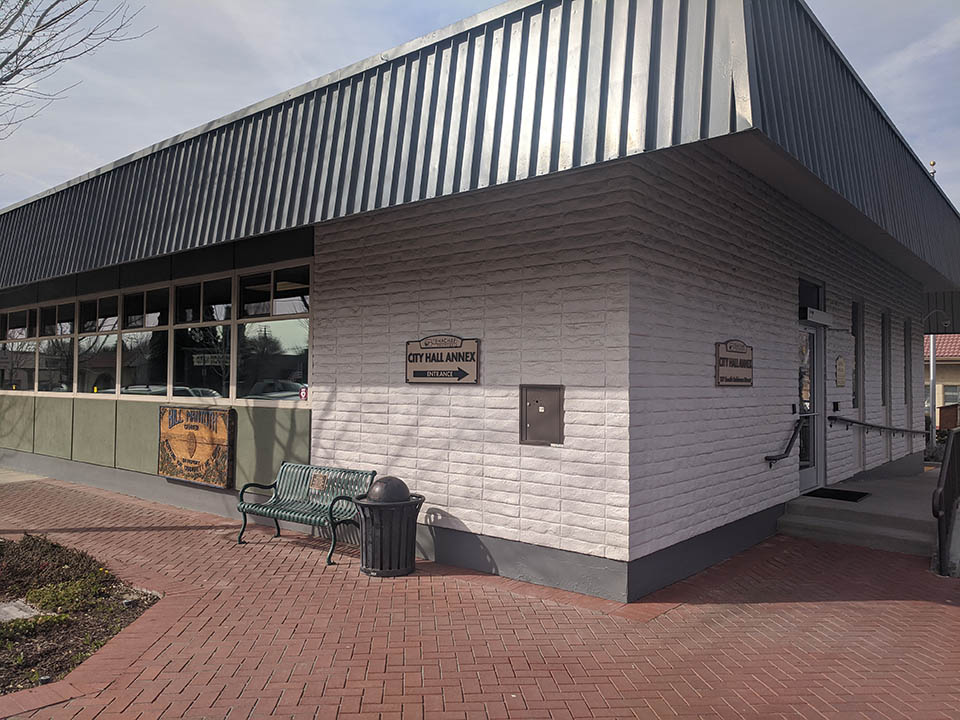 Now officially known as “City Hall Annex,” and housing office space, this building in Tehachapi, California, was constructed in 1932 and survived the devastating 1952 Tehachapi Earthquake. Originally it was City Hall, also housing the police department and jail. Portions of the original jail cells were retained in an area of the building now used as storage. The building was named the “Bill Mantoth Center” in honor of Police Chief William Mantoth, who was killed in the line of duty in 1968.